The excellence of the complex stands out: the fresco cycle in the apse of the church, with twenty episodes dedicated to the life of St. Francis, commissioned by the learned patron Fra' Jacopo da Montefalco and recently restored. Notable among them are the episodes of the Birth of the Saint, Francis Giving His Clothes to a Poor Soldier, the Preaching to the Birds and the Greccio Nativity Scene. They date to 1452 by master Benozzo Gozzoli, who also executed the frescoes in the chapel of St. Jerome. This cycle recalls the 28 scenes of Giotto's masterpiece, painted in in the Basilica of St. Francis in Assisi. In the scene of St. Francis blessing Montefalco, against the backdrop of a lovely and pleasing countryside, the master emphasizes the importance of vine cultivation for the town: he alludes to Sagrantino, painting a cruet of red wine on the table set in the palace of the knight of Celano. Such details underscore the Florentine artist's knowledge of and love for Umbria.

On the wall opposite the apse, we find another great artist of Umbrian painting, Pietro Vannucci called Perugino, who painted a Nativity here in 1503. 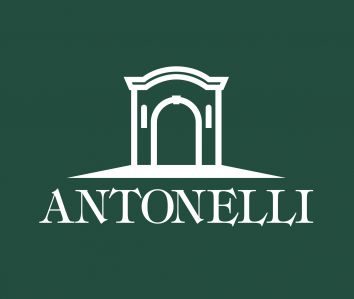