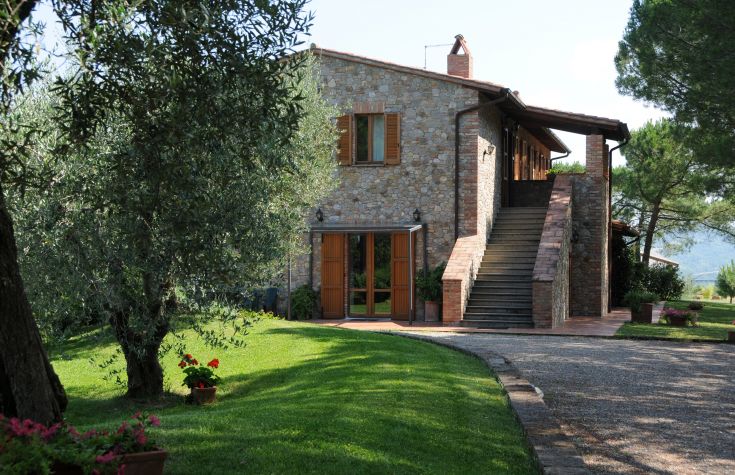 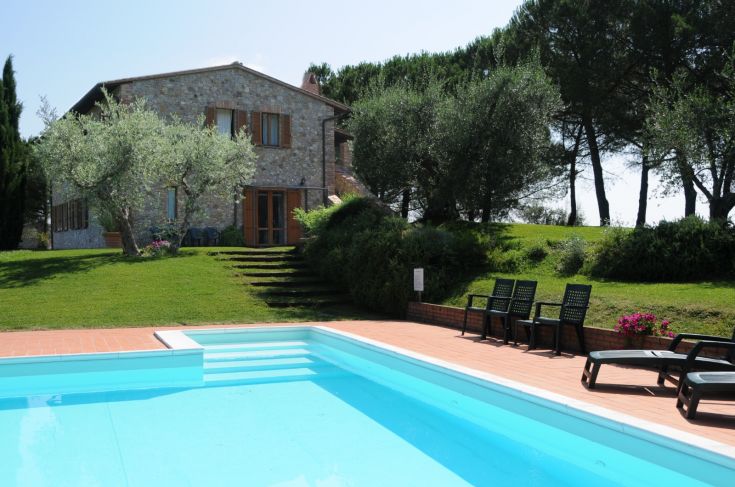 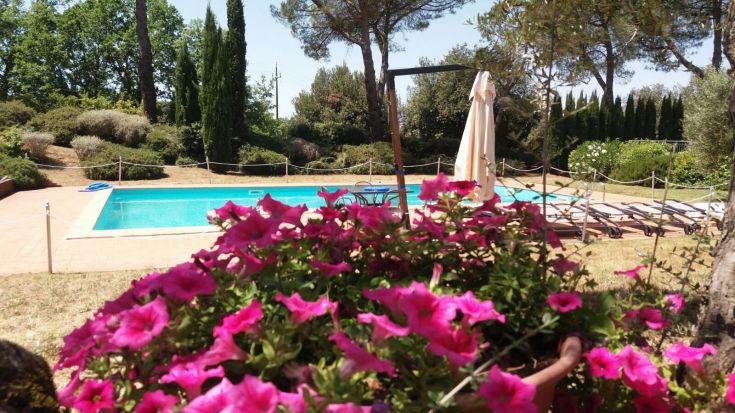 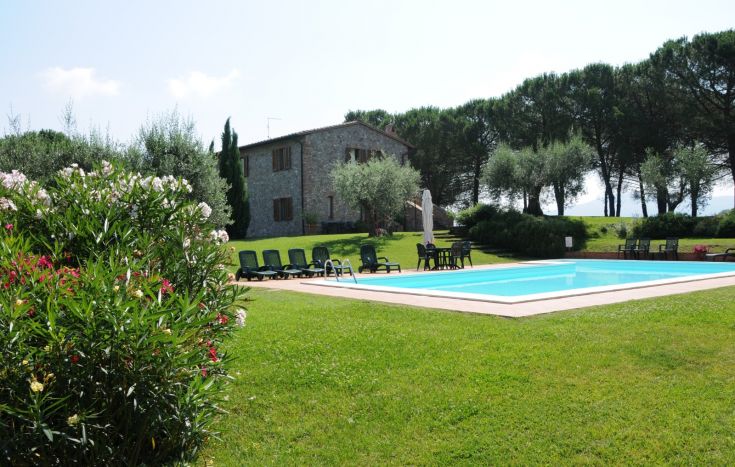 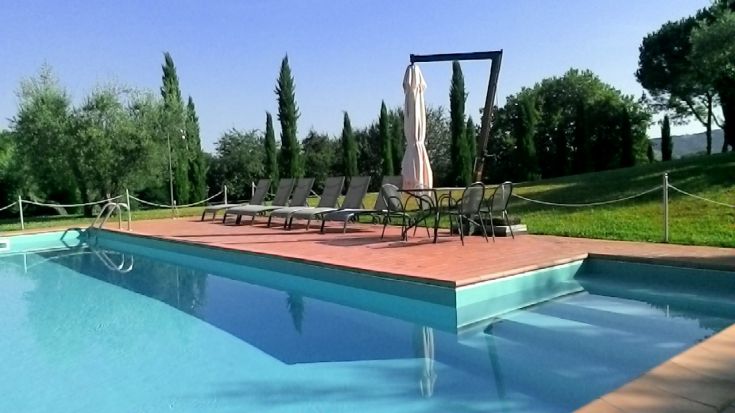 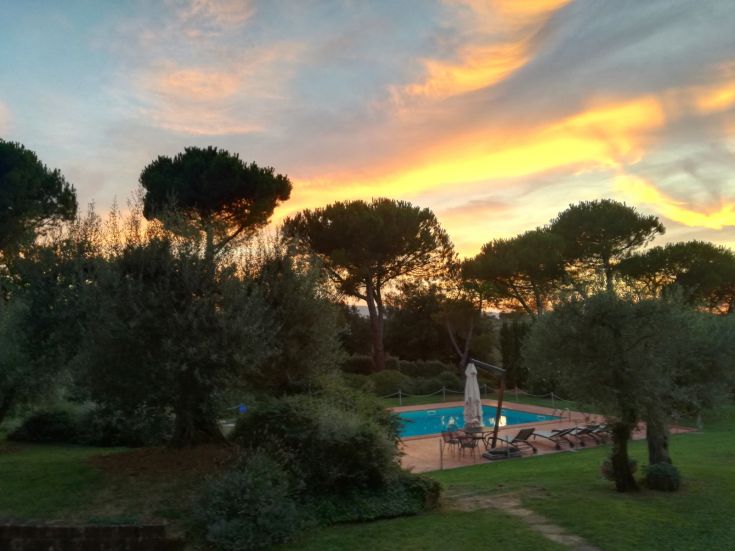 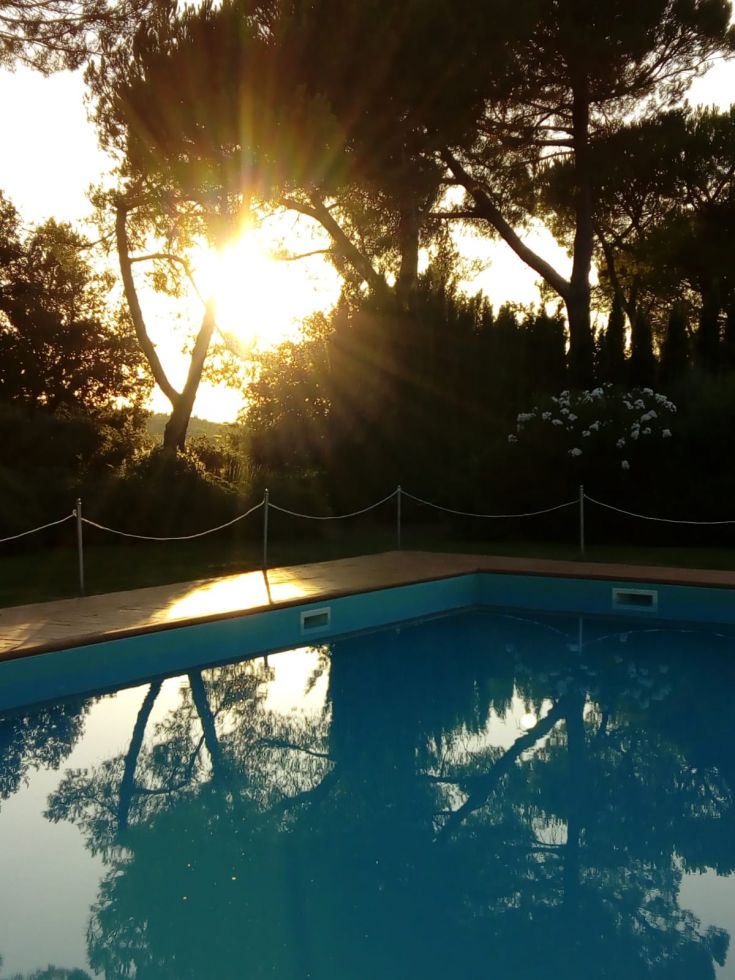 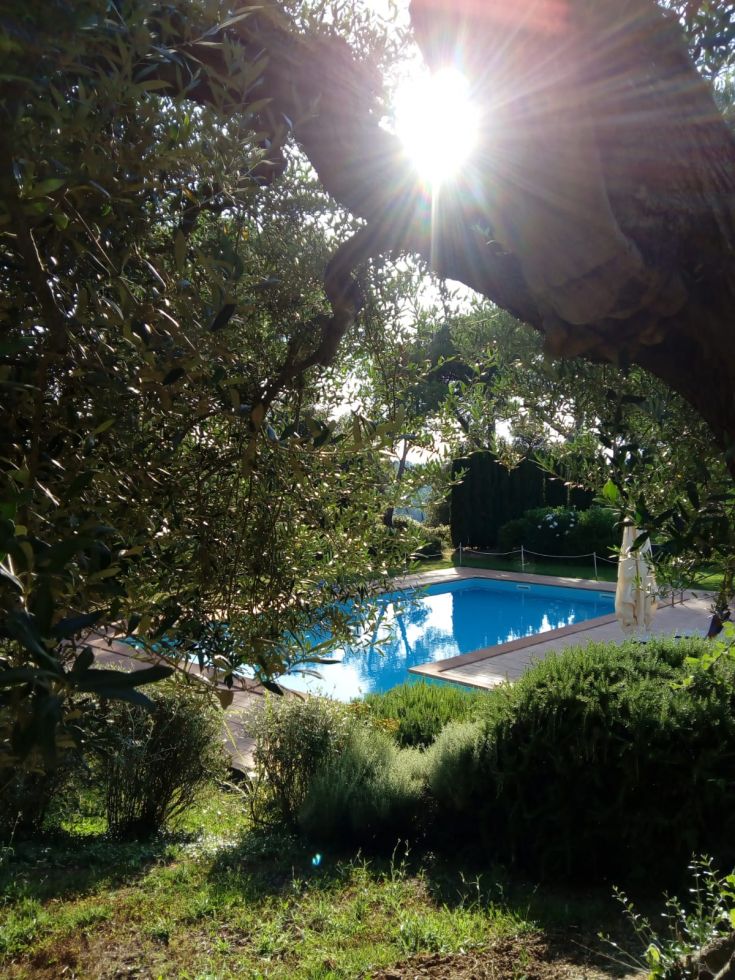 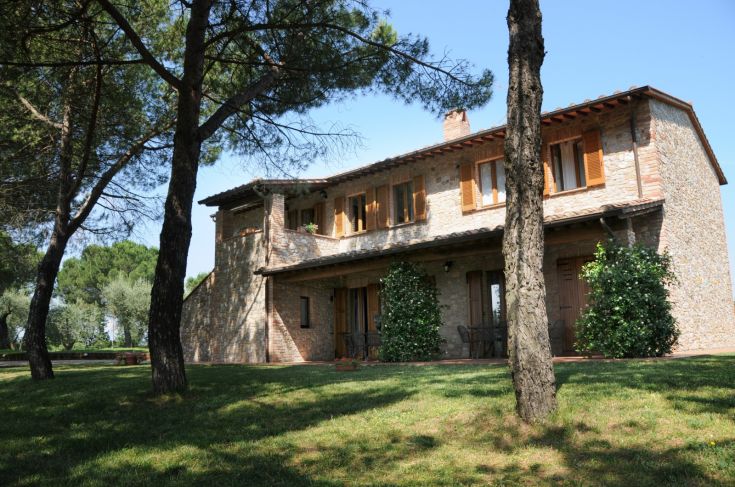 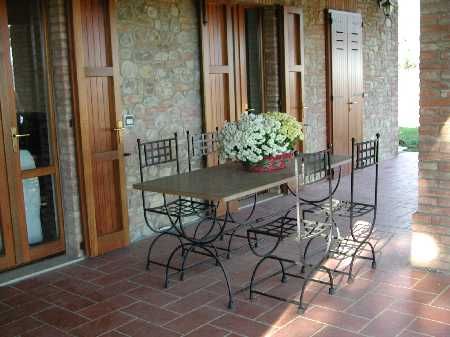 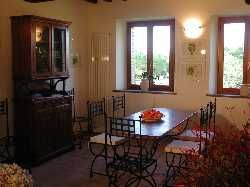 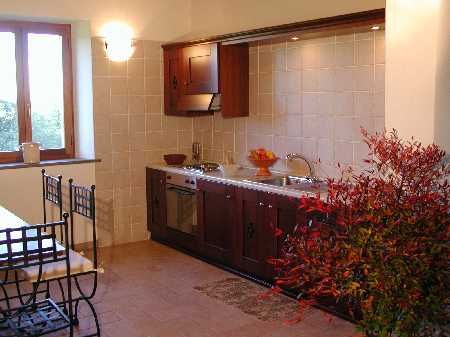 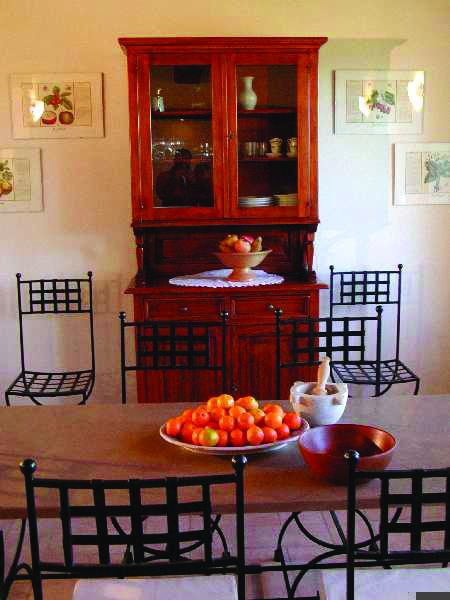 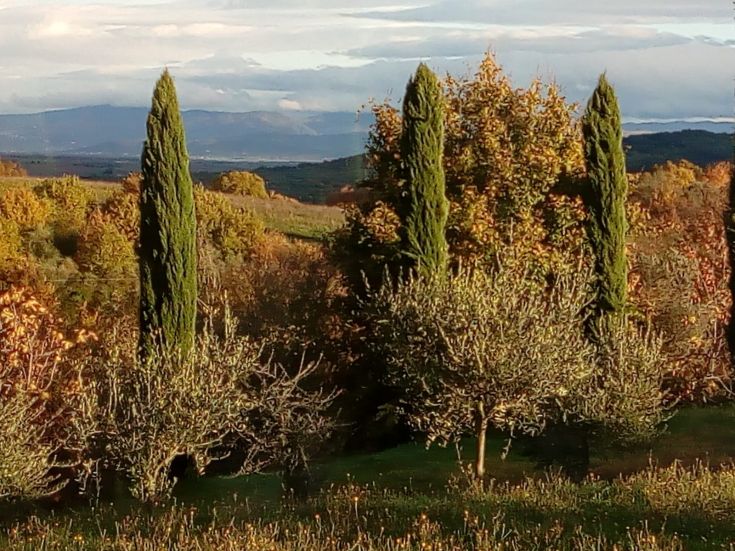 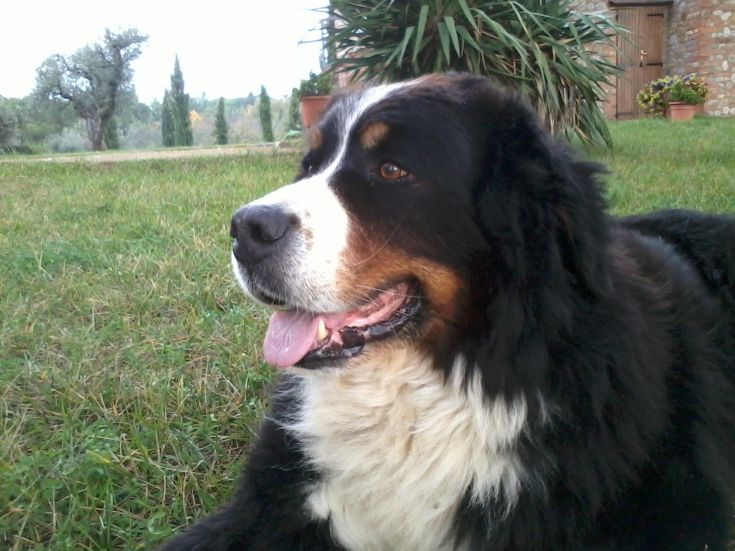 On the border between Umbria and Tuscany, a paradise of peace, art and culture in contact with nature.

The Le Selve farmhouse is an oasis of peace and tranquility that stands on a hill surrounded by olive groves and woods in the territory of Città della Pieve, a few kilometers from the most important art cities of Umbria and Tuscany.

The farmhouse is a typical Umbrian structure surrounded by a large garden with pine forest, enhanced by a 6x12 meter swimming pool, with an adjoining solarium for the exclusive use of the farmhouse.

The farmhouse consists of two independent apartments located on two levels connected by an external staircase, it can also be rented entirely for maximum privacy. The apartments, large and comfortable, each have 6 beds divided into three bedrooms and consist of kitchen, large living room and two bathrooms with shower or bathtub. The apartment on the lower floor has a large covered loggia which allows pleasant dinners in direct contact with the pine forest. The house also offers: WI-FI in the living areas, television, family refrigerator, dishwasher, household linen. Private parking inside the property.

Animals are allowed at the Selve.