Add to my travel
By bike among the villages and hills of Lake Trasimeno
An easy proposal to discover the beauties of Lake Trasimeno and its villages in two days, alternating cycle paths with scenic and traffic-free roads.
Duration
3 Days
Meeting point
Passignano sul Trasimeno
Price
€ 215 a persona
Send request 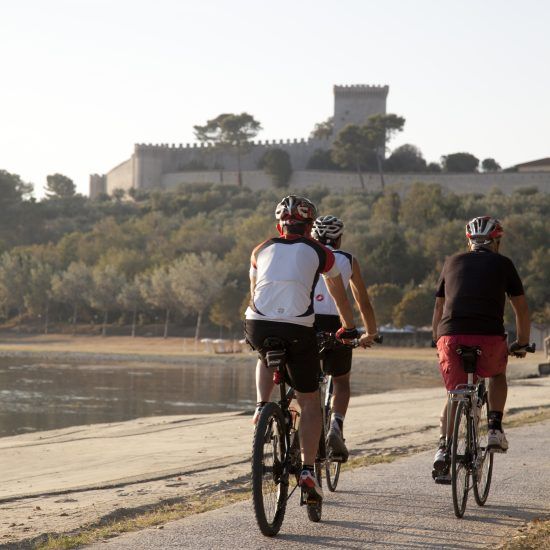 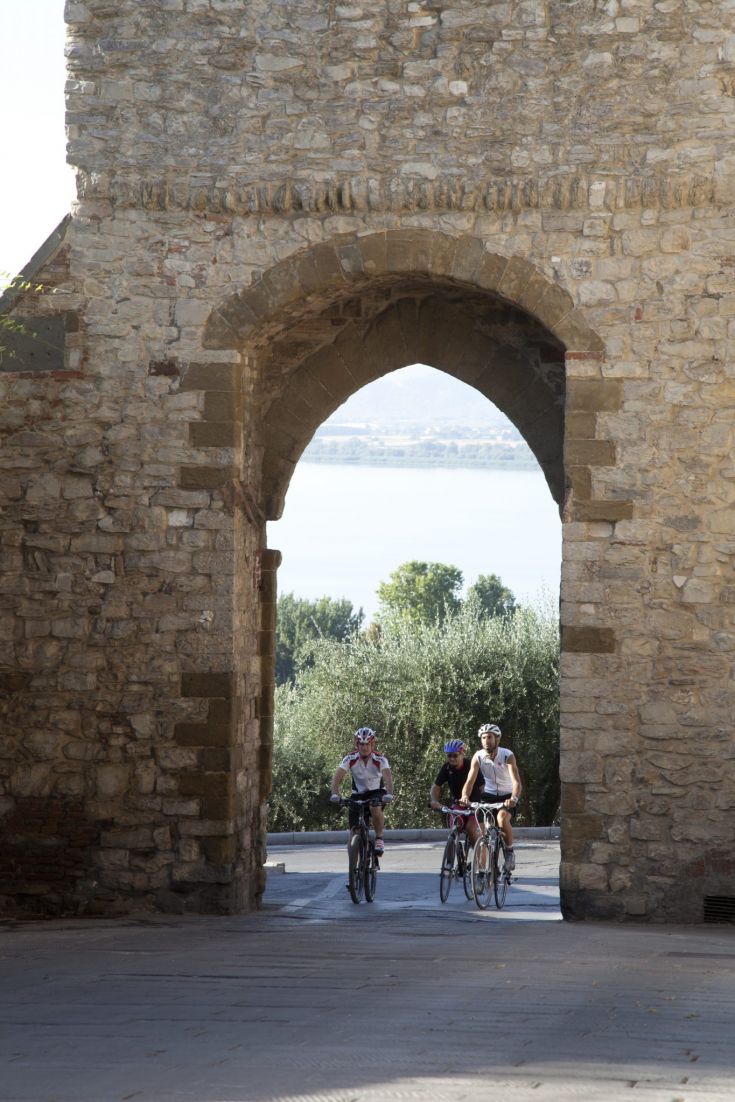 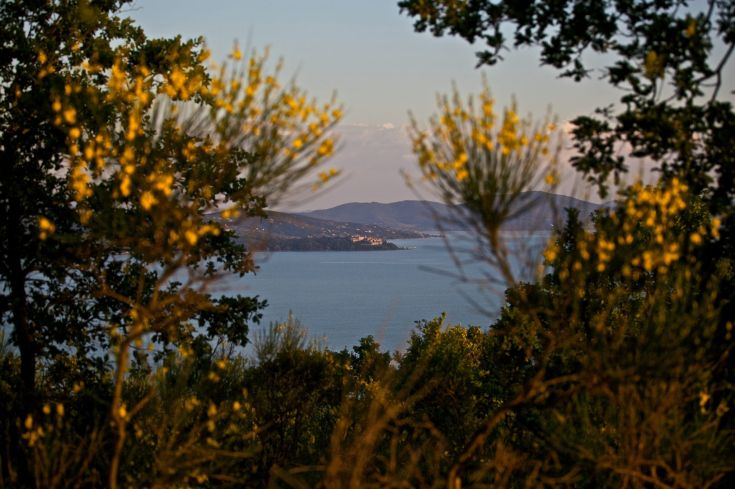 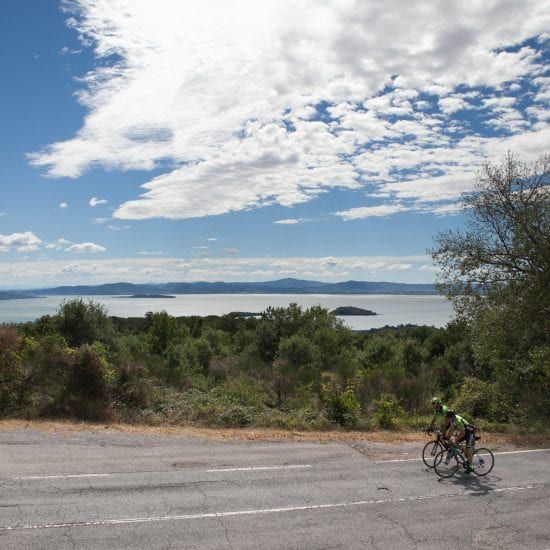 Umbria is not bathed by the sea but is still a region rich in water, including springs, streams and lakes. The lake district of Lake Trasimeno, the fourth largest lake in Italy by extension, is one of the most characteristic and well-known in Umbria, as well as one of the most popular with cyclists, who can decide to cycle on the plains along its banks or climb the hills. that surround it, admiring its three islands from above and, if the time is right, unforgettable sunsets.

Ancient fishing villages alternate with small beaches and tourist spots, highly suggestive panoramic points are added to the beauties of the most important villages, such as Castiglione del Lago, Passignano, Tuoro and Magione.

A soft, romantic landscape, ideal for cycling to discover its many facets. You can pedal along its banks, without effort, closely observing the fishermen and then stop for lunch in a small restaurant, overlooking the lake, to enjoy a plate of fresh fish or the typical cake al testo. Or go up the hill, reaching the medieval villages of Panicale, Paciano and Città della Pieve, to visit these enchanting towns and discover some of the most beautiful viewpoints in Umbria.

The rate starting from Euro 215,00 is per person and includes:

• Half board treatment (drinks not included)

The fee does not include