Add to my travel
AL GUADO di Gori Giovanna
Bed&Breakfast at home, for sweet and simple relax in the Umbria's country, a jump of Assisi city, close to Perugia's airport
Bastia Umbra PG
Simple B&B in villa, tipical style of Umbria, with stones and wood, Deruta's majolica, near to storicals centers medievals of Umbria, Perugia city too, in the nature with garden and swimmingpool, around cats and birds

Housing
3
Services
In the countryside
Information request
Select your dates
Choose the type of accommodation that best suits your needs and request availability.
Address
Via del Guado,22
Bastia Umbra
06083 PG
How to get there
See on the map 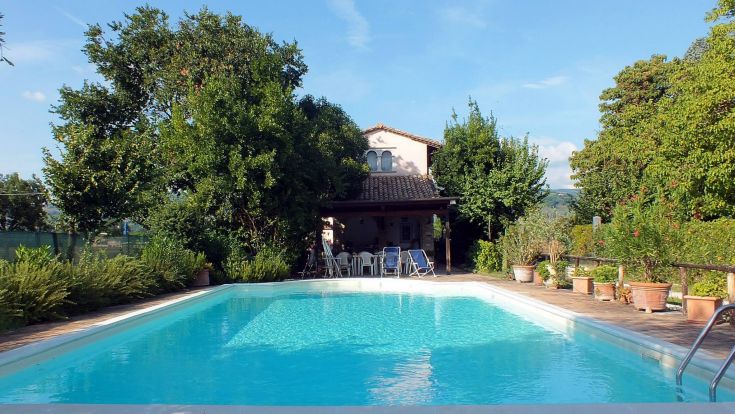 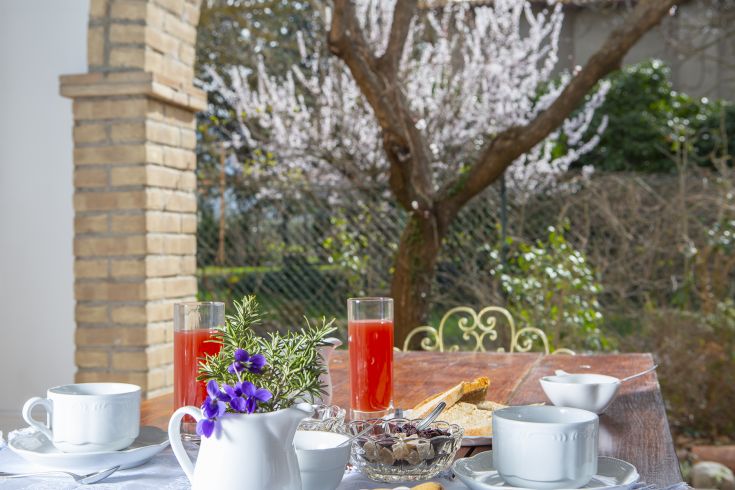 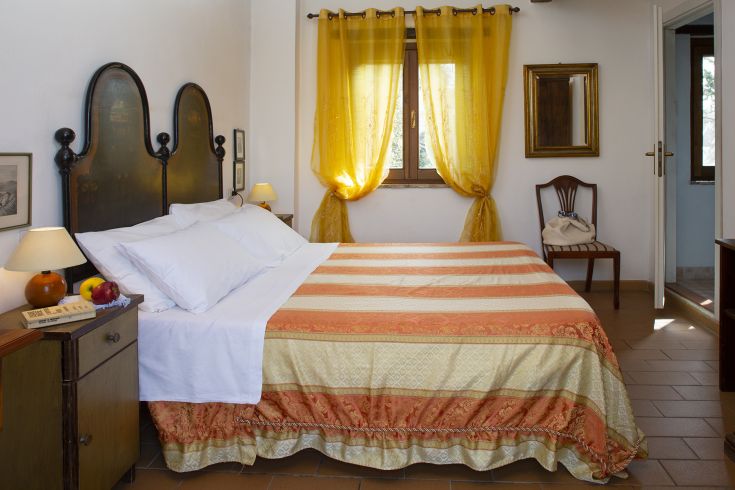 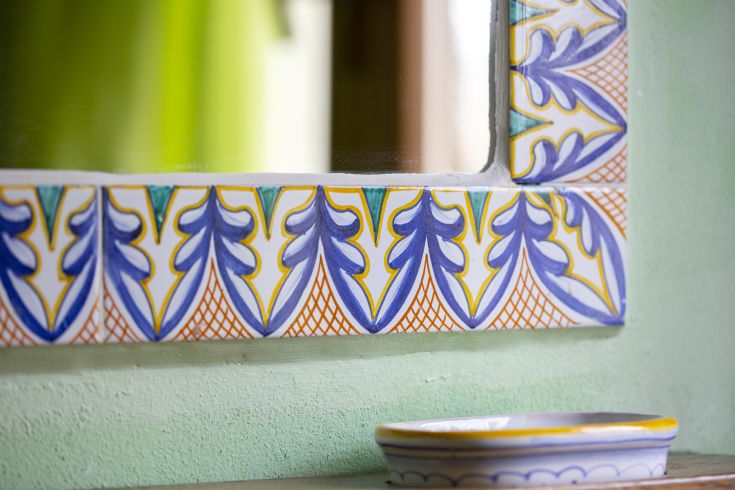 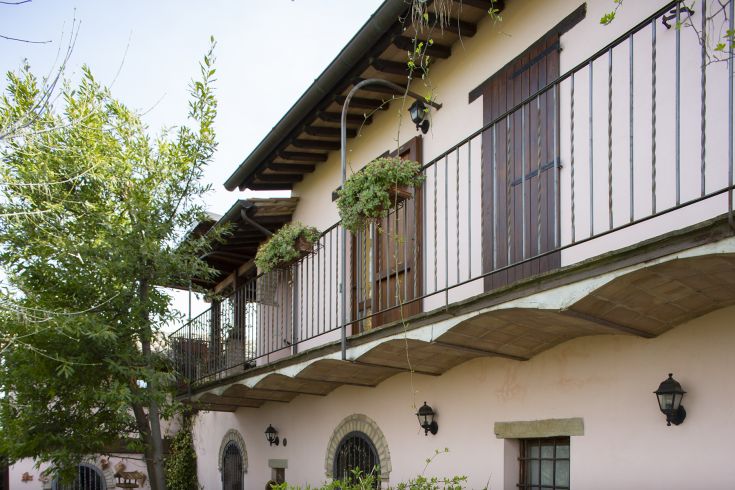 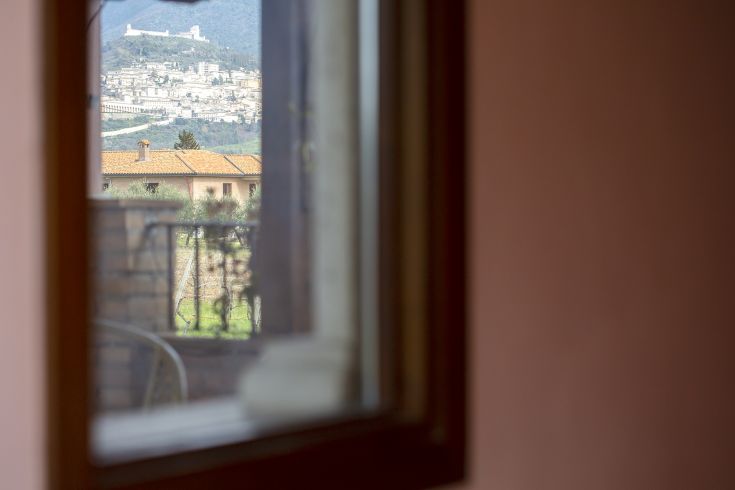 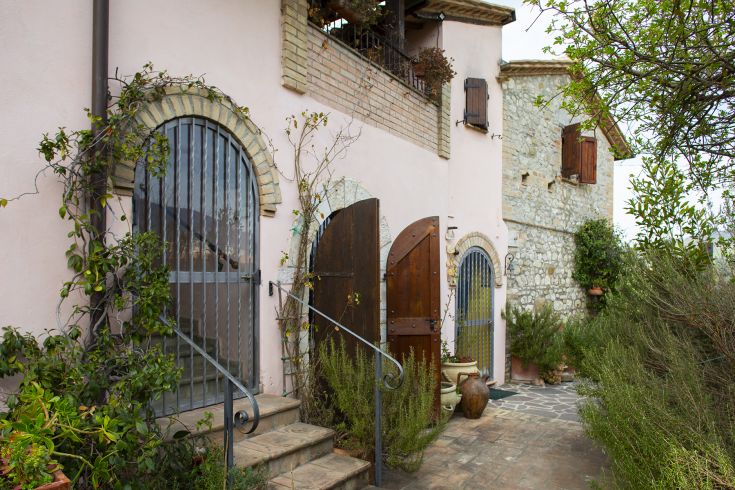 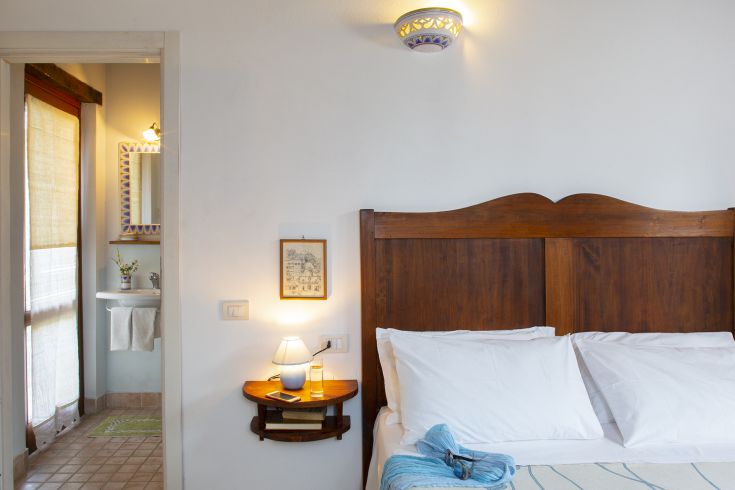 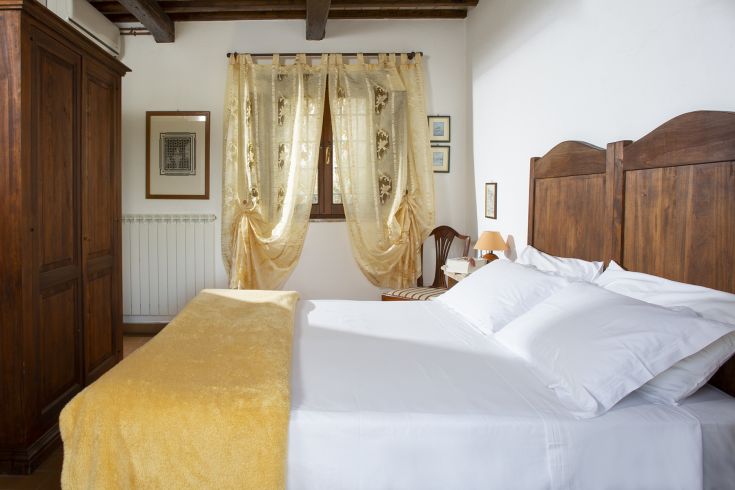 In 1400 it was an ancien convent. Since 2000 Al Guado B&B is in a Villa in the Umbria's Country, at feet of Assisi's city (3 km), along the riverbank Tescio, bordered by green path, surrounded by nature with a patio and swimmingpool. Here we live naturally and a long from chaos but there are around restaurants and pizzerias, supermarkets too. In the spaces of the Villa it's possible practicing free yoga as you wish. The house is near to San Francesco Airport-International (15' by car), Bastia Umbra city (5' by car), Spello city (15' by car), Bevagna city (25' by car), Perugia city (30' by car), Foligno city (20'by car), Gubbio city (40' by car), Spoleto city (1h by car). The big breakfast, with cakes and marmellades, meats and cheese, and whatever, is prepareted by Giovanna, in the lounge on the warmth of fireplace in winter, but outside in summer under the patio if you want. There are cats in the garden.