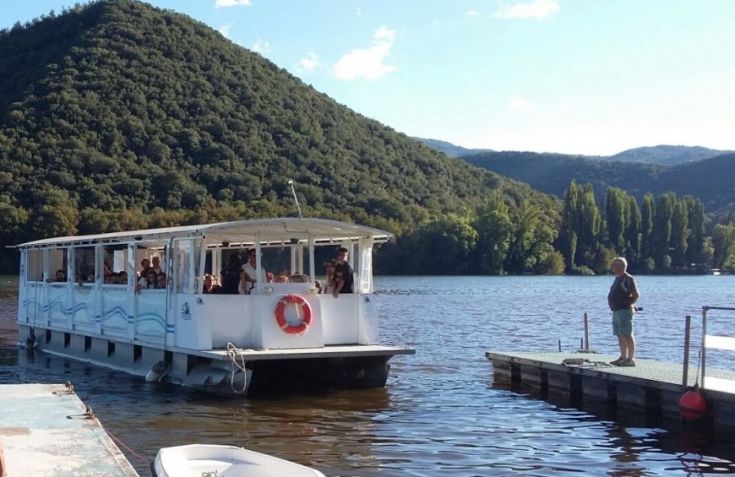 The Piediluco Lake, a short distance from the city of Terni and the upper viewpoint of the Marmore Falls, is a suggestive lake nestled between the hills on the border of Umbria and Lazio. It is the second largest lake basin after Lake Trasimeno.

A relaxing and pleasant boat ride will allow you to discover the wonderful views and the banks from a different angle, accompanied by those who know stories and legends, such as the fishermen of the small town of the same name lying on its banks.

- April and May: approximately every two hours, only on weekends

- October: on request for groups

- From November to March: not operational