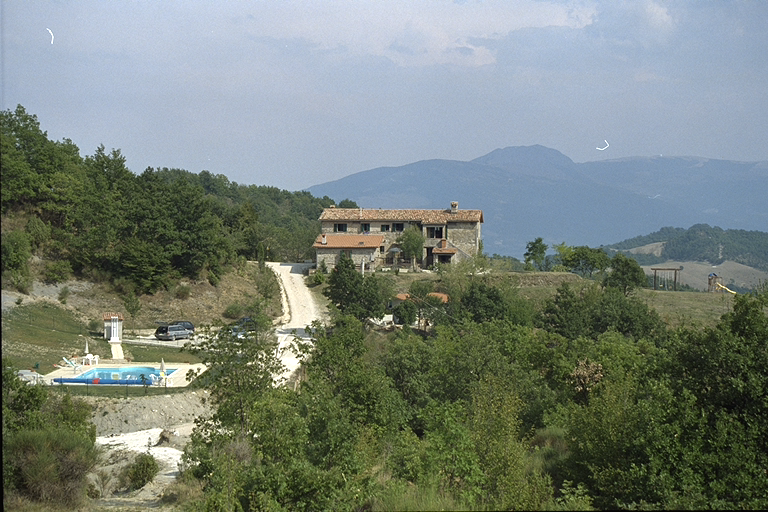 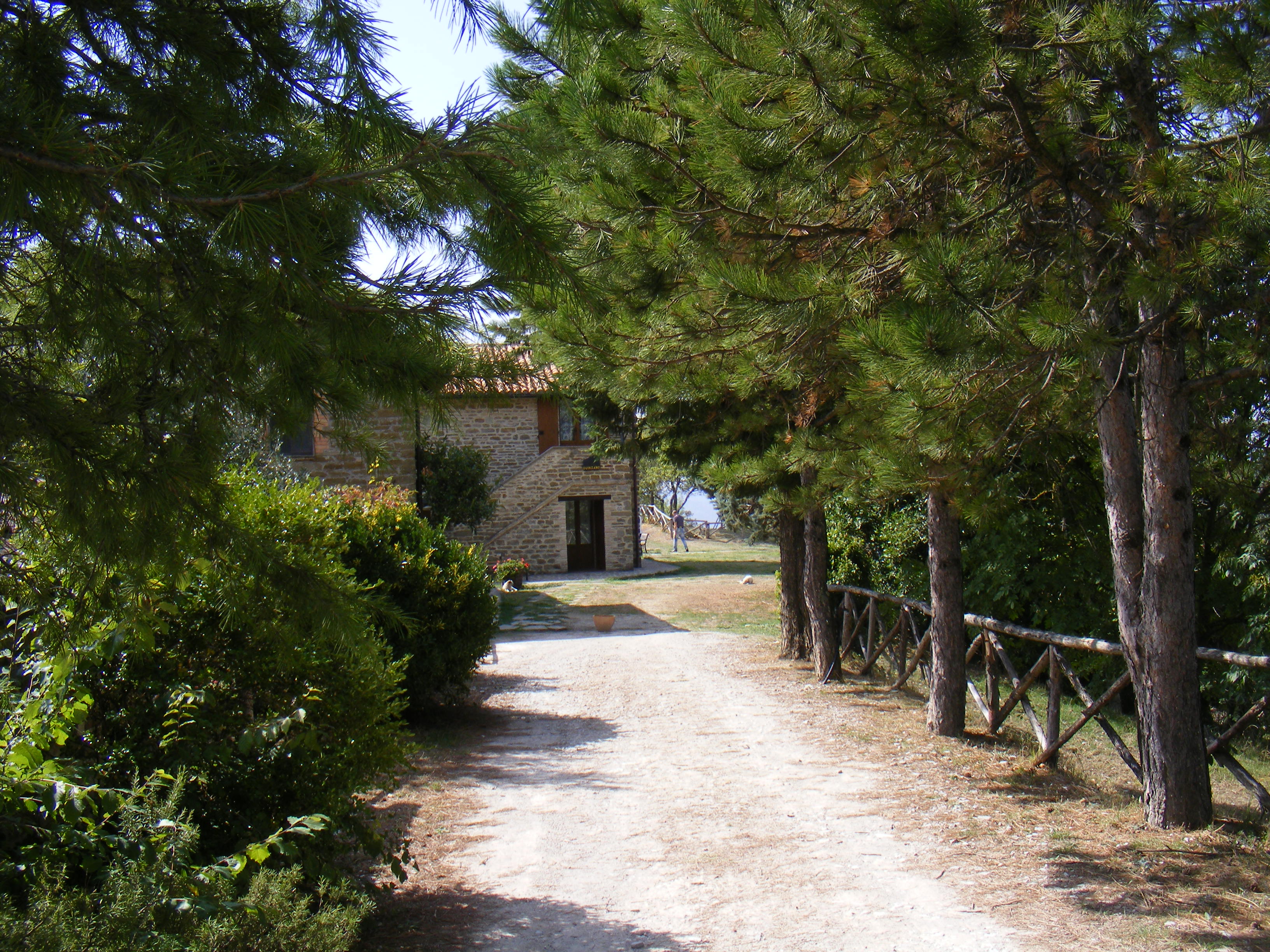 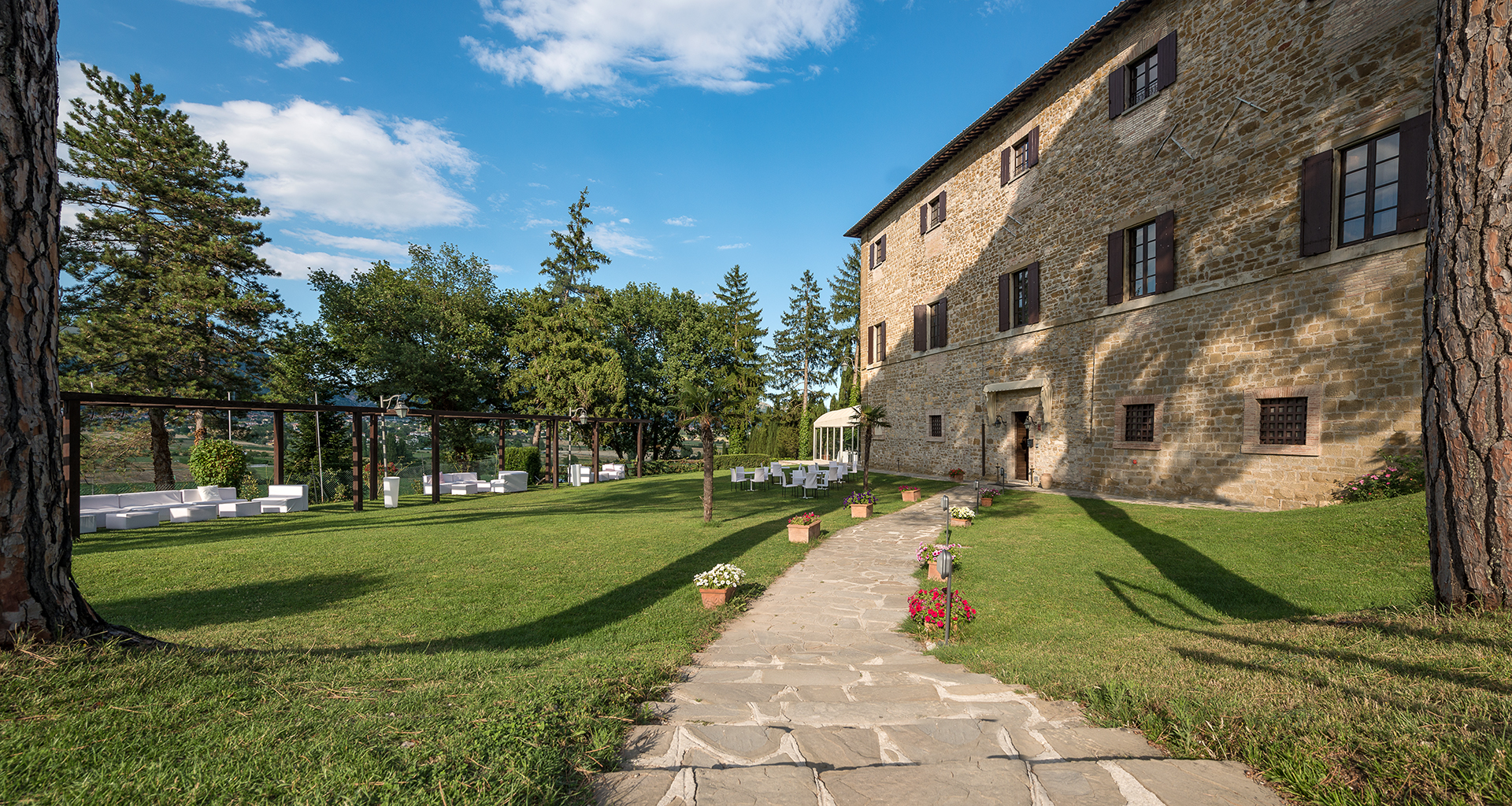 Tourist packages
NATURE AND CULTURE IN THE FOOTSTEPS OF ST. FRANCIS
from
Read more
Duration
3 Days
Starting with:
€ 225
You might also be interested
Find out unique proposals to enjoy Umbria